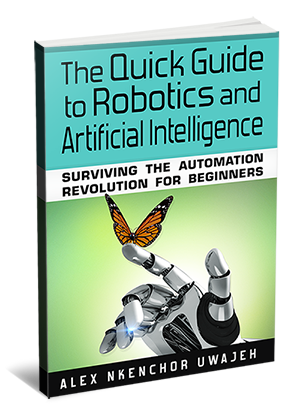 Have a link you think we should add here? Send your email to:- Alex@Ibusa.net

“Ibusa” pronounced “Igbuzo” (Igbu-Uzo) indigenes refer to themselves as “Igbuzo.” Still a lot of people exist who in their reference to the town spell the name of the town as either “Igbuzor” or “Ibuzor.” Ibusa is believed to be the first settlement among the Asaba-Ibusa-Ogwashi-uku axis thus the other version “Ibuzo” (Were you first to settle within this axis?) They are also known as ''Isunambogwu'' because of their military prowess in the olden times. The actual native name of the town before the British anglicized it was “Igbuzo”

The Ogbes in Ibusa are divided into three war chiefs called Odogwu, Uwolo, and Iyase.

In IZU IBUSA, the elders will start a debate and any one can stand up and talk. After all views are heard, the Diokpa-Ibusa through his Oga will order the Ndi Nze present to go aside and deliberate over the issues and bring back a decision. He may order all persons from a named age-grade upwards, to go out and deliberate. The nature of the matter will determine the body called upon to deliberate. This type of deliberation is called Ipu Ume

By far the most popular festival in the entire Ibusa is the Iwu festival celebrated in just two quarters of the town (Umuodafe and Ogbeowelle) That of Umuodafe is considered particularly more attractive in that its celebration coincides around the Christmas season. This occasion attractively draws indigenes and non indigenes from afar that come to watch this Festival.- Click here to read more

A farmer does not boast that he has had a good harvest until his stock of yams lasts till the following harvest season. Click Here to Read More

Please email your articles to:  Alex@ibusa.net

Do you know any Ibusa legend you would like us to profile as our personality of the month? Kindly get in touch with us with the profile of the person and our team will review it. Send your email to:- Alex@Ibusa.net

Our Personality of the Month is:

Professor Fidelis Odita, is a Queen’s Counsel, a Senior Advocate of Nigeria and a Professor of Law at Oxford University. Fidelis practises as a QC at 3/4 South Square, London and at ODITA, Legal
Practitioners & Arbitrators, in Lagos, Nigeria.
This first class scholar and an alumnus of the Universities of Lagos and Oxford, United Kingdom, has an extensive legal practice in Nigeria and UK.- Click here to read more

Return to top of page